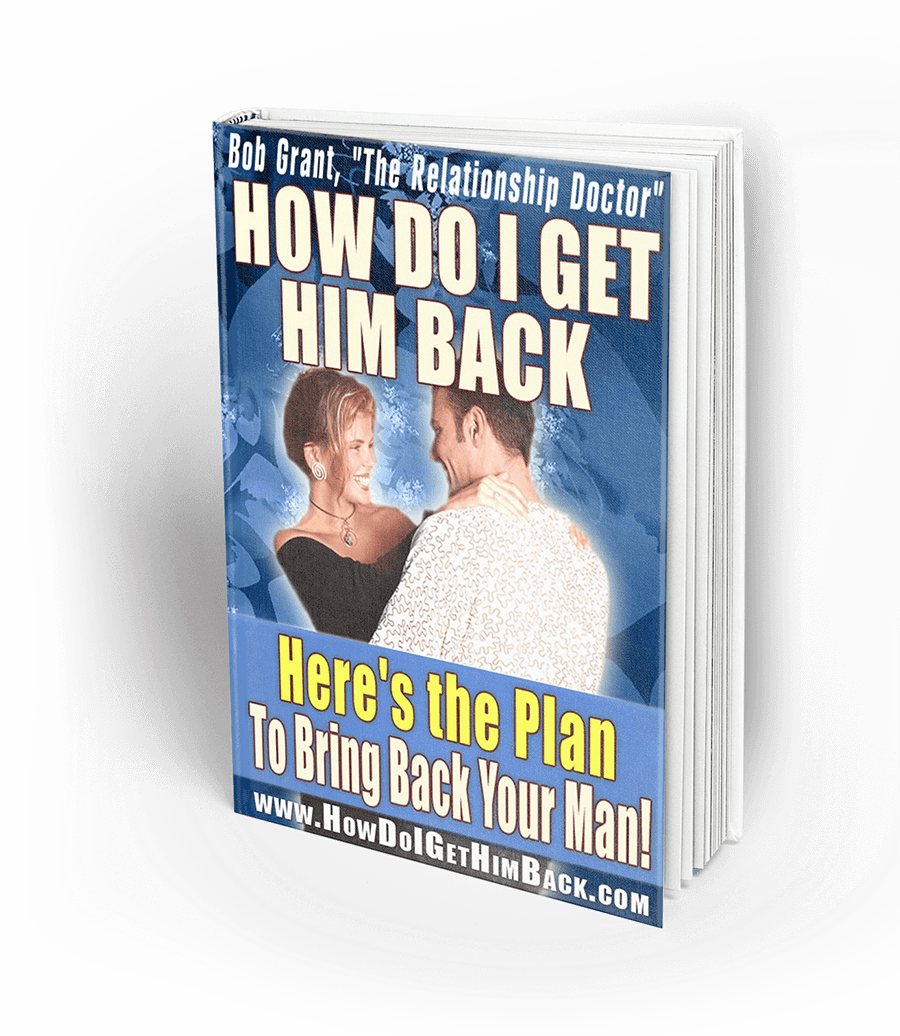 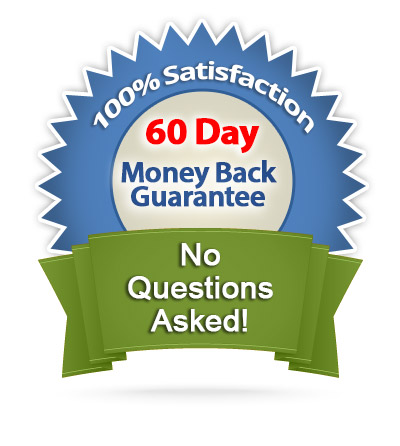 How Do I Get Him Back?

What happened? You met a great guy. He really seemed to be interested in you. Everything was going fine, until he suddenly pulled back. What went wrong? You spend all your time replaying in your mind over and over what happened during your last conversation or encounter with him, looking for clues as to what might have led to your breakup.

Youcan get him back, but the very things you think will bring him back may actually push him farther away! The number one mistake women make when trying to get a man back is – using strategies that work on women, but not on men. Men don’t think the same way women do.

Most women think that words are going to tug at a man’s heart strings, and make him fall to his knees begging for the woman to take him back. Ladies, let me be blunt: They don’t.

You need to understand what he’s thinking and what he wants in order to get him back and keep him for good. I’ll give you a proven plan used successfully by hundreds of women just like you.

Don’t wait until your man has moved on in his life without you and shut you out of his heart forever. You must strike while the iron’s hot. Learn these truths now before it’s too late.

Bob Grant has been providing
one on one consultation with women for over 20 years as a licensed Professional Counselor. There’s a reason why Bob receives so many wedding invitations. He specializes in relationship advice that actually works because he approaches it from a man’s point of view. Bob invites women into the world of how men think.Many women unknowingly sabotage their relationships despite their best efforts. Why? Because what works for women does not work for men.Using Bob’s time-tested techniques and new understanding of men, you’ll have the power to captivate a man, be irresistible to him, and make him want to spend his life with you. And you can do all this while being authentically yourself!

Bob Grant is the author of these popular products

He is considered a Media Expert on relationships having appeared on numerous radio programs over the years in addition to being a member of the Savvy Miss Dating Team.

Residing in Atlanta, GA, he is married to his beautiful wife, Stacey and is the proud father of a wonderful little girl.

Be The Woman Men Adore

How do I Get Him Back

How To Find The Man of Your Dreams