Be The Woman Men Adore

The Woman Men Adore And Never Want to Leave

What if you knew how to captivate a man, make him fall in love with you, and give you everything you desire? Sound too good to be true? It’s not.

When it comes to your relationships with men, which of the following do you find yourself saying? (Check the ones that apply to you.)

“How can I find the right man?”

“Why doesn’t he love me anymore?”

“What am I doing wrong?”

“If only I could understand men….”

You can understand men. You can win their hearts. The good news is, they want you to. Nearly every man I talked with deeply wants to get married. He wants to adore you!

Get what you want from a man

Some women seem to cast spells over men. Men just seem captivated by them. It’s not magic. What do they know that you don’t? Here’s a hint. It’s not that they are more attractive or more intelligent than you.

My name is Bob Grant. I’m a clinically trained Professional Life Coach for over 17 years. My clients are successful in most areas of their life but often are missing the relationship they’ve always wanted. Most have read lots of self-help books and have been on countless dating websites and apps. What I show women, that works magic with men, is something I call “The Campfire Effect.” This is where a woman effortlessly attracts men and then chooses the one that suits her best.

The methods I’m about to share with you are based on real-life feedback from those who have tried my relationship advice and found that it produced a dramatic difference in their relationships with men. 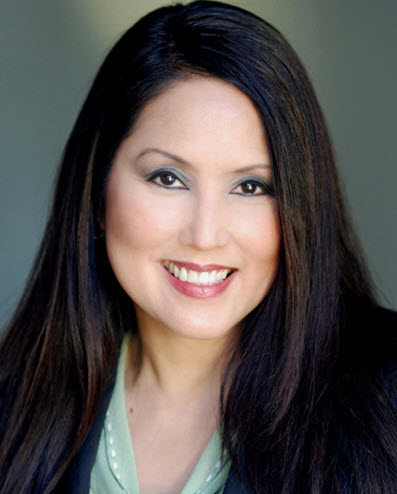 “When I found myself single again after being divorced, I dove into a series of relationships with men that started out strong but eventually fizzled out. I didn’t know what I was doing wrong.

I’ve read dozens of relationship books, but The Woman Men Adore Program is the first one that really made me understand men — and use that understanding to create and sustain a loving relationship, and become a woman that a man loves, cherishes and never wants to part with.

I only wish I had known about Bob’s proven method years ago. I could have had less heartaches and more fulfilling and enduring relationships. And I might have saved my marriage as well. This program is mandatory for all women!”

What signals are you sending to men?

Excerpt from The Woman Men Adore –

“I couldn’t put my finger on it, but somehow I knew there was a reason this woman had trouble. I couldn’t describe it to anyone, but it was a feeling I had; a feeling that there was something she was doing – and was probably unaware of – that kept retarding her best efforts. There always seemed to be an “aura” or “vibe” around her, and I’m sure I wasn’t the only man who noticed it. Even though she was pretty, smart, and fun to be around. I couldn’t quite pinpoint what it was that made me feel a little uncomfortable in her presence.”

One evening at a party, it suddenly hit me!” (read the rest in the Woman Men Adore program)

There are specific things women do that keep men from wanting to be with them and commit to them. Many times women are completely unaware of signals they are sending that actually repel men instead of drawing them closer. I work with women to determine what they are unconsciously saying to men, and how to change that to send the signal they want.

For example – What signal is the number one male repellent? It’s if he feels you don’t need him. Men want and need to be needed. Here’s another insight women find invaluable…

The reason a man tries to fix a woman’s problem is because it hurts him to see her in pain, and he wants to rectify that situation and take her pain away as quickly as possible, a process that actually takes away his pain, too. When a woman says, “I just want you to listen,” what a man hears is that she wants him to sit there and let her describe details of how someone hurt her, while he’s expected to empathize with that. It feels like she is asking him to sit there and watch someone beat her.

There is a way you can share your problems and feelings with him and get the response you want. I’ll show you how in The Woman Men Adore program. 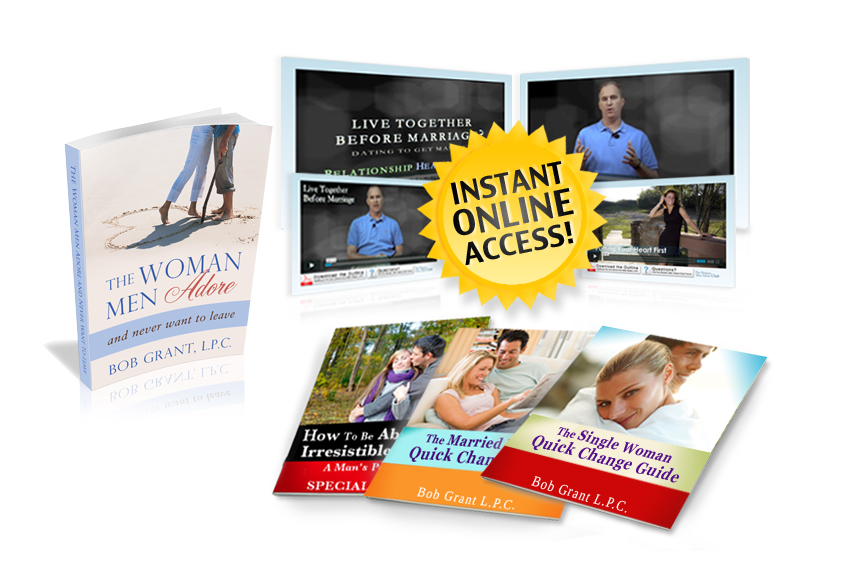 In the Woman Men Adore Program

* How to hypnotize a man into feeling safe with you.

* The part of your body that serves as a strong elixir, which men want to be held captive to. No, it’s not your breasts, legs or derrière. Use this part of your body to the hilt and you’ll have him wrapped around your little finger.

* Shouting/pouting/acting pitiful won’t work – it won’t get his attention, but THIS will.

* What’s the number one problems couples face? Infidelity? Poor communication? No- something else, it’s a proven relationship killer. Learn what it is and how to avoid it.

* 5 things men crave that women don’t know about — Nothing in the world is more exhilarating for a man than these — and if you give them to him, you’ll have his undying devotion.

* The main reason why men choose to get married (or stay married) to a particular woman. This can be summed up in 5 words. Carve these words in your heart and never forget them.

* Why some women drive away good men or continually pick losers – How to tell the difference between impulses and feelings so that you’ll never again allow the intensity of impulses guide you to a poor choice in men.

* How to be yourself and still be loved by a man – I’ll show you how to find the courage to be imperfect and be loved in spite of it — and teach you how to remove the “layers’ that keep a man from knowing and loving you.

You CAN be the woman men adore

“When you and I were children, we didn’t know the meaning of the word “impossible.” Children have an innate ability to believe in things, just because they can imagine them. Some call this childlike faith. Sad to say, when we grow up, we begin to think that maybe dreams don’t come true, and we prepare ourselves for pain. We encounter disappointments, and soon we view the disappointments as reality, rather than steps toward our dreams. Once an adult stops believing that dreams can come true, every adversity becomes a self-fulfilling prophecy. ” (page 39)

If there’s one thing I would like for you to take away from this, it’s that you can be happy. You can find a man who loves and adores you. I see it all the time. Clients who’ve given up suddenly do find true love.

“I can’t believe it happened just like you said. You told me not to give up and he just proposed last weekend! I knew something was up but this caught me completely by surprise!” – Robin

“Within 24 hours the Woman Men Adore has impacted my relationship. My boyfriend is a sweet man but I have been feeling really resentful of all the time apart. It’s made me really difficult to be around and I can feel him getting more and more distant. I finished the program this weekend and last night when he asked me (again) what was wrong I simply followed your instructions to the letter. He instantly warmed up to me. After just 20 minutes of conversation and connection, I felt much more loving toward him. Thank you. The woman men adore is a blessing.” – Celia

“I finished The Women Men Adore about 4 months ago.  Loved it.  I have had so much attention in the last three months then I have my entire life.  I have men hitting on me everywhere I go now and it’s almost overwhelming.  I’m now feeling like the guy in the picture and trying to figure out ways to let them down easy.  Funny… now I get the phone calls and texts and I am ignoring them…  That sounds bad but really I’m not stuck up or rude just being more particular in who I want to date. The funniest part of it all…  I’m 41 and I have yet to date a man over 33 in the last 3 months since going through the program.  I never dated younger men and now I love it and I have more in common with them then men my age.  Crazy… never thought I would!  I love it! Thanks!”

“Armed with your guidance and insight, this is all so much better and less painful than in the past. Thank you so much for what you wrote- it has boosted my confidence so much.”  -Julie 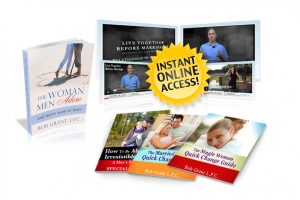