Initially, this type of woman appears to be independent. She has been told that she is clingy or needy and often overcompensates by trying to be ultra independent.

However, once she is in a relationship and feels safe, her neediness begins to manifest.

TIP: Ironically, these women would do better to allow men to see some vulnerability early in the relationship, which is actually very attractive although uncomfortable, rather than give to everyone else but themselves and then expect a man to make up for their empty feelings. 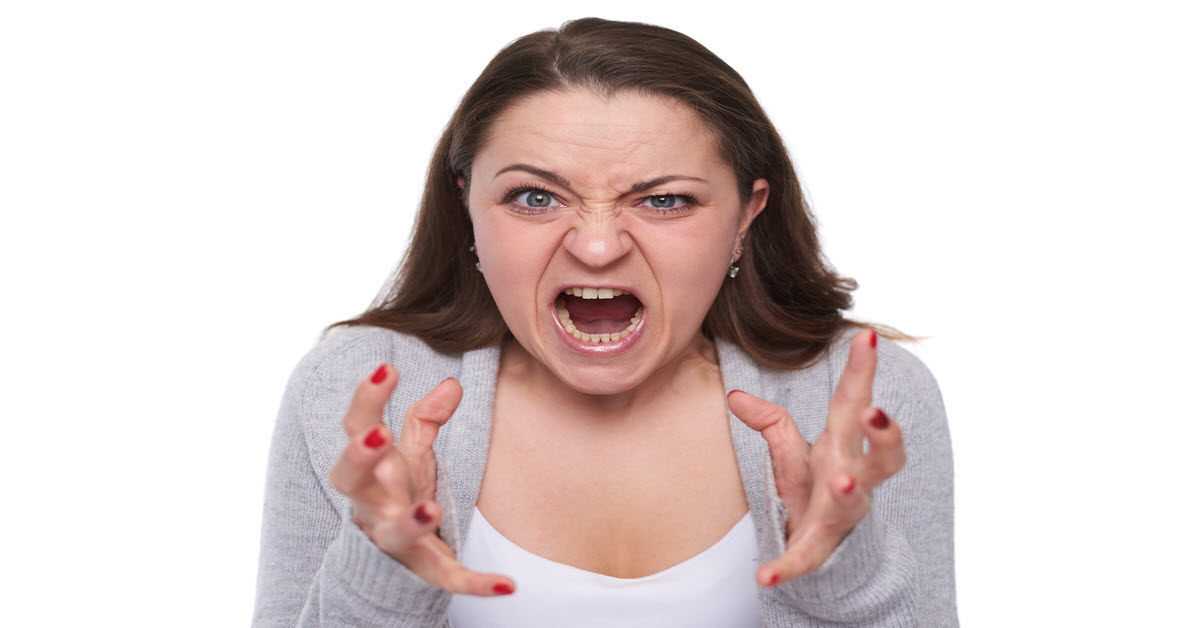 This type is different from all the others in one aspect. Most men will give this type of woman more of a chance and try and win her over, simply because she is a challenge.

Because of her strength (anger), most men don’t want to be in a committed relationship with her (and forget marriage), but they are intrigued with her perceived strength and view her as a conquest if they can get her into bed.

This type of woman has the competitiveness of a man and the sensitivity of a woman. In an instant, she can switch from being very seductive to emotionally distant.
Put simply, she uses her hatred for men as a shield to avoid being hurt……again.

TIP: These women tend to be very guarded against getting hurt. In relationships, when they do give their heart to a man, they often allow the relationship to proceed too fast, which frequently overwhelms most men. The most important thing they need to learn is how to s-l-o-w-l-y allow a man to capture their heart.

Granted, men don’t want a woman who is totally dependent on them, but it is flattering to a man when a confident woman allows herself to depend on them, versus when they don’t appear to need a man at all. In fact many single, professional women who have told me, “I make good money, own my own house and have a wonderful social life. I don’t need a man to make me happy.” My reply to them is often, “Then why would any man want to be with you? What could he possibly contribute to your life when you are self-sufficient and self-fulfilled?” 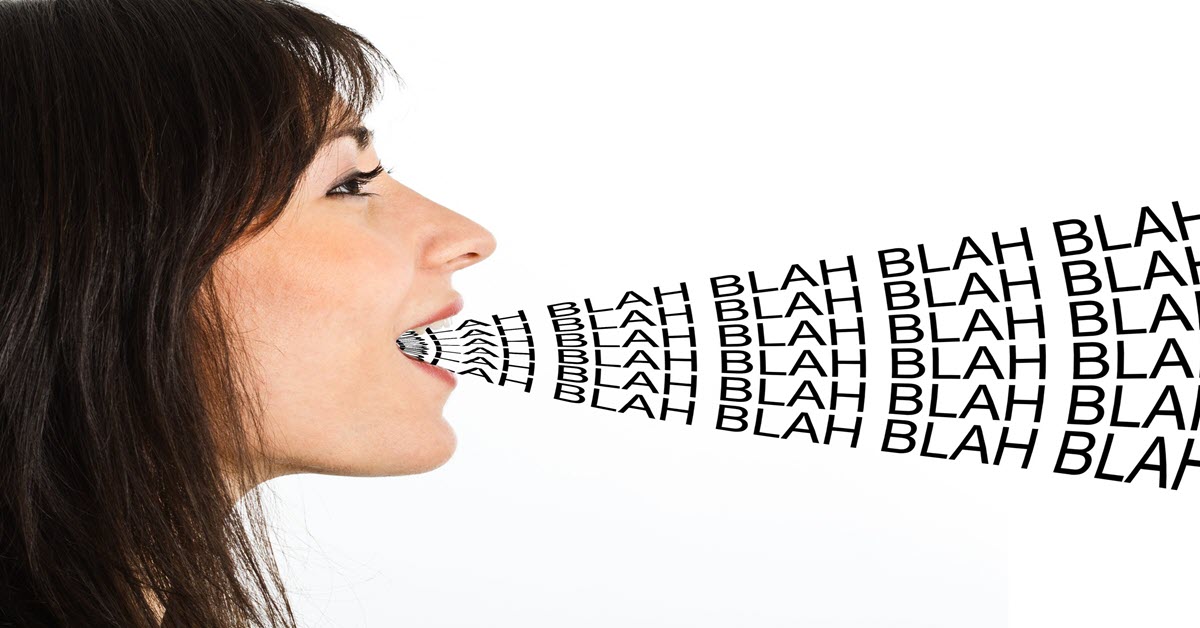 From a man’s perspective, a talkative woman isn’t good or bad. There is a perception that women use thousands more words per day than men. What most articles fail to mention is that this depends of the topic of conversation.

If the subject is sports, most men will talk a lot more than a woman will. Should the conversation change to something feminine, such as a friend’s baby, the woman will inevitably use more words.

Most women are accused of being too talkative when, in actuality, they are speaking more simply because they are discussing a subject that has great interest to them, not just because “women talk more.”

In addition, most men aren’t good at talking over each other, the way women do effortlessly with their girlfriends. In a woman’s world, I speak, you speak, and everyone speaks together. Just join in the conversation whenever the mood strikes you.

In the world of men, that is considered rude because men view conversation the same as “having the floor” of a debate. In other words, when he speaks, it’s his turn to speak and he is not to be interrupted until he’s done. Now that’s a little overdone, but not far from the truth.

Therefore, when a woman asks a man a question and he proceeds to answer her – and then she begins to interject her opinions for the next 10 minutes – he’ll just quit trying.

TIP: Excessive talking is actually a form of conversation hogging. Don’t dominate the conversation unless you know it’s a topic that interests him. If he feels that you’re listening to him, he’ll want to spend more time with you.

Don’t wait! Find out just what it is in women that men adore!