Is He Difficult? Or Completely Impossible?

October 23, 2014
by Jenn Clark
Last week, my friend decided to call out a guy she’s known for over a year on his bad behavior. She sent him a text asking why he often flaked on their plans and was sporadic in contacting her. She forwarded me the text he sent in response. Here it is:

I wrote back to her, “I think he has being difficult to handle confused with being impossible.”

Let’s face it: There are certain guys who – no matter what we do – will give us serious headaches. From time to time, they may show us glimpses of how wonderful they could be and we’ll hold on to those good things, hoping they are a sign he will eventually become a model boyfriend. Unfortunately, it isn’t too long before he reverts to his old (bad) ways.

All too often, women will go back and forth with a guy who is “difficult.” We’ll think to ourselves, “He just needs more time” or “If I can hang in there and be good, maybe he’ll be better.” These are the lies we tell ourselves. Here’s the truth: Some men are just not right for us and no matter what we do or how patient (or upset) we get, that fact will not change.

In the interest of total honesty, let’s take a look at the two most common reasons why that guy you’re dealing with is nearly impossible to handle.

He’s just not that into you.

I know it sounds harsh, but it is often true. A guy who is crazy about you won’t break plans at the last minute. In fact, he’ll move heaven and earth to spend time with you. A guy who is smitten won’t let more than a couple days go without contacting you. Guys who aren’t “feelin‘ it” are the ones who disappear and act as though they can take you or leave you. Sure, he may pour it on thick when it’s convenient for him or when he’s lonely, but pay attention to how he treats you all of the time; not just when he wants something from you.

I get that this is an awful situation to be in, especially if you think you might really like him. I recently read that the worst thing a woman can feel from a man is that he’s lukewarm about her. It’s maddening, isn’t it? It affects our self-esteem and self-confidence. It makes us feel terrible. So if you are trying to handle a man whose interest is unstable, it’s time to get some self-respect back. Resolve not to let a guy come and go when it suits him and make up your mind that you absolutely, 100% deserve better. Much, much better.

Some men are simply not fit for a healthy, mature relationship. Maybe he is phobic when it comes to commitments or a player with no intention of settling down anytime soon. Maybe he’s still dealing with baggage from his last girlfriend. Maybe he’s emotionally unavailable or even abusive. Frankly, there are many reasons why someone shouldn’t (or can’t) be in a relationship.

Trying to convert him into a man who is ready for something serious is rarely (if ever) successful. Yet we attempt to do this all the time, don’t we? We think that we’ll be the one to change him and that for us, he’ll be different. Dream on! While a woman can absolutely encourage a man of good character to be his best self (most of the time), you can never alter who a man fundamentally is. So put down the tool kit and step away from your latest fixer-upper. Find someone who is good for you “as-is.”

Listen, we can all be “difficult” at certain times. However, when a man regularly causes a spinning head, loss of sleep, or panic attacks, “difficult” is actually “impossible.” A solid relationship with a solid man should bring peace, comfort, and security into your life. Anything less is not worth the hassle.

About The Author – Jenn Clark

Jenn Clark is a writer, relationship coach, and dating expert. She is a monthly columnist for “The 9s” – a men’s lifestyle magazine – and a featured relationship advice writer for a variety of websites. She was also named one of the top ten dating bloggers by DatingAdvice.com. Jenn lives in Los Angeles with her husband and their adopted Rottweiler, Lili. Check out her book on Amazon here. 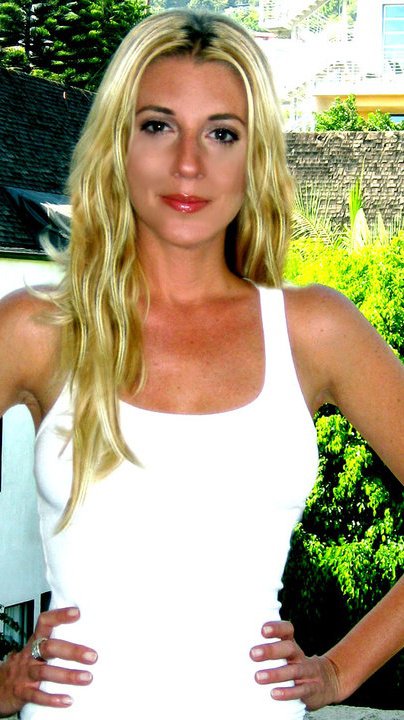