I see this problem often. How women (men too) long for a confident and powerful man who is sensitive to their feelings. Most men are good at doing one or the other and I have heard numerous stories of how frustrating that is to women because during dating most men can do both. Why can’t they do both all of the time???? 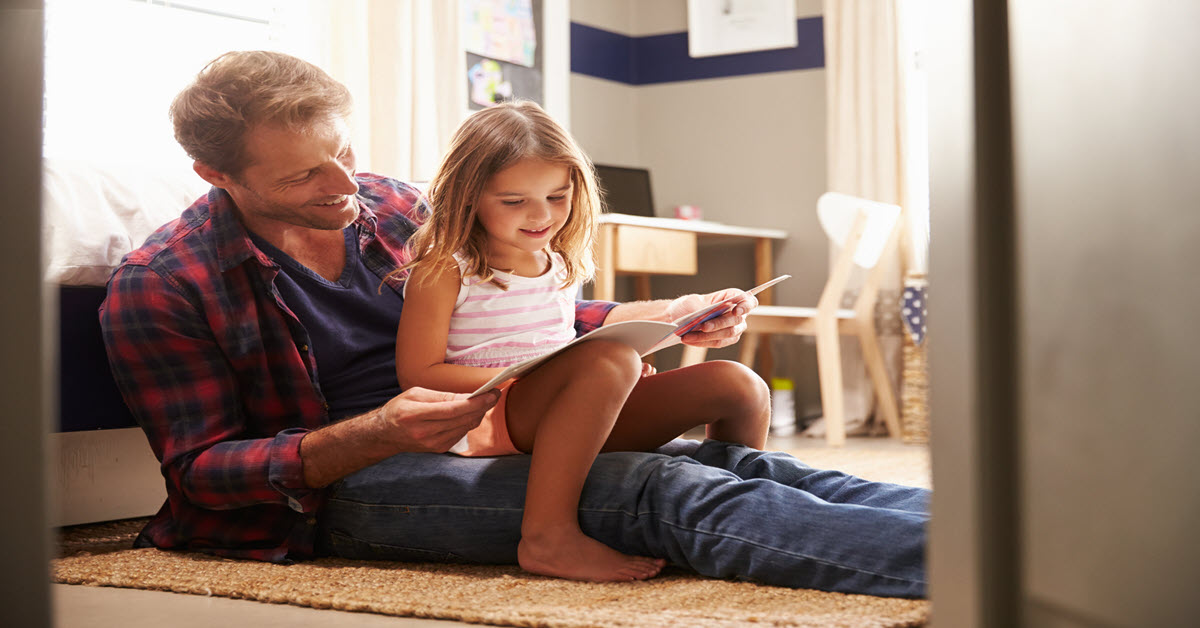 The short answer is because it’s really hard to combine both of these traits. What I suggest to women is to get a more accurate understanding of men and what they REALLY want. Having a man who is strong and attentive makes him a father. Fathers maintain this balance with their daughters (at least they are suppose to) because they don’t need their daughters for emotional support (again, they are not suppose to). What really is a female turn on is a man/guy of power that will periodically allow a woman/girl to get her way.

I’ve had women say how much they longed for a guy who would pamper them with money and attention. Then they meet a wonderful man and within 3 or 4 dates they suddenly seem to find him BORING. I have told as many men as will listen that women crave a man’s strength. There is no substitute for a man who knows what he wants AND is attentive, AT TIMES. Men that can master this balance of power will find they will never lack for female attention.

Find out what a man really wants.

One thought on “Power and Surrender”