When it comes to fighting and disagreeing with men, women frequently make a critical mistake which ends up causing them to feel hurt and lonely. When I see a female client for relationship advice, I frequently encounter this scenario. During a routine conversation, there is a disagreement between the woman and her husband/boyfriend.

It starts out in a logical manner – with two competently speaking adults simply talking about a problem or disagreement. Then at some point in the discussion, the woman gets her feelings hurt and responds in an emotional manner. All of a sudden, the entire dynamic of the conversation has changed and the man feels he has been betrayed.

When a Men Feels He’s Been Betrayed

While the discussion was logical and factual, it had the similar feel of a business meeting where everyone has the main goal of finding the answer to the problem. No one would dare interject their feelings into such a discussion for fear they would be viewed as weak and childish. In the business world, accomplishing the task is the primary goal, not making everyone feel good.

This is how a man views a discussion that is logical and factual. He believes that if her idea is so good then she should be able to prove it. “She wants to prove her point so I’ll prove mine. May the best man win,” is how he thinks, but has no idea that she only wants to be heard and feel he understands – or is at least that he is trying to understand.

A woman in pain makes him feel powerless 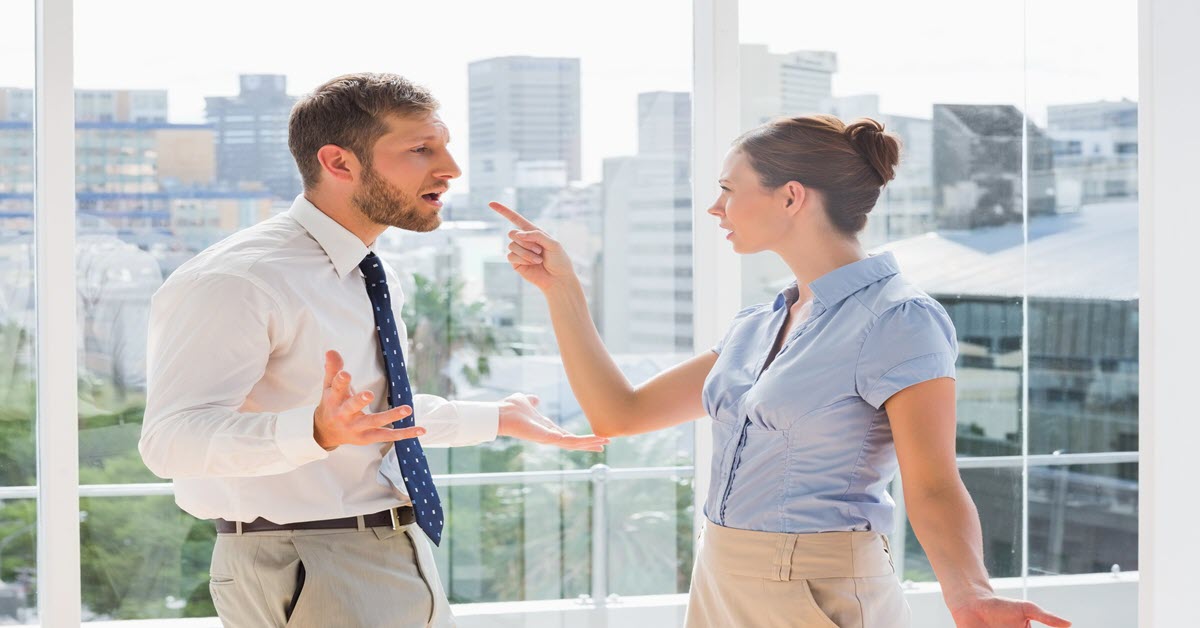 When women interject their feelings into a discussion that has become competitive, it makes men feel as though they are being blamed for being logical; which causes them to react in anger. Men say to themselves, “She asks me to prove my point and when I do she gets her feelings hurt!” He has been blindsided by the one thing that makes him feel powerless – a woman in pain.

The man feels tricked by a woman initially acting strong only to pull the feelings card out when she starts to lose the argument; so now he feels entitled to punish her. This is really how most men think in an all-too-common scenario like this one.

If you are a woman, a practical rule when discussing a topic is that if you want to debate, prove or compete with your boyfriend/husband, then stay in that role throughout the discussion. If you want to be understood or nurtured, then right from the start and all the way through the conversation, relate to him by sharing how you feel about the subject.

Don’t switch from logical to soft and vulnerable

Don’t switch to becoming a soft, feeling and vulnerable woman after you have presented yourself logically. All that will do is encourage him not to discuss things with you in the future. He’ll be afraid of you dropping the feelings bomb.

Most of the time I would suggest that you start off softly by speaking to him about how you feel concerning the issue so he can recognize your feelings. This will signal to him that you are not trying to be competitive.

On the occasions that you do need to prove your point, hold your ground regardless of how you feel. Remember, it doesn’t matter as much which way you relate to him, the most important thing is to be consistent and not combine the two.

Captivate a man, make him fall in love and give you the world.