Most professional women are great at creating what they want in their life. Yet the same skills that serve them well in their career, often leave them frustrated when they don’t work well in a relationship. 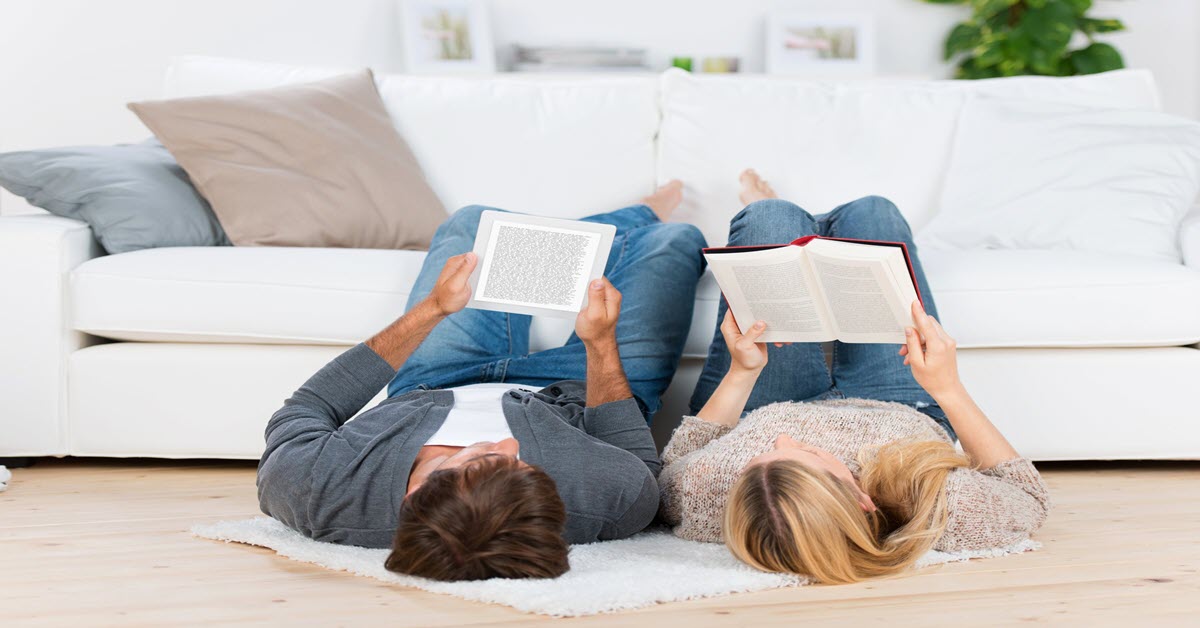 Well-meaning friends often tell them they are being too “picky” when they can’t find a quality man to spend the rest of their life with. As a clinically-trained relationship expert, I know that there can be a variety of reasons why an attractive and successful woman struggles to find a strong secure man.

Our criteria for making the best of the best:

In no particular order, these 3 books have met our rigorous test.

What if you had a secret button that whenever someone pushed it, you’d feel a wave of love toward that person? Then imagine that you knew what that one special man’s love trigger was and you could push it again and again. These falling in love tips are relatively simple, but Mr. Chapman has identified what he calls the five love languages (triggers): Words of Affirmation, Quality Time, Receiving Gifts, Acts of Service, and Physical Touch. Not only is it valuable to know a man’s love language, but when you know your own and share that with the man you love, it’s like giving him the ultimate gift for making you happy.

This comedian and TV talk show host is funny, but he also offers women great advice on why men take women for granted (not that he encourages this). With his street-smart wit, he opens the reader’s mind into how a man sees them during all phases of a relationship.

He is also adamant that a woman not allow herself to do whatever it takes to make a man happy – translation…don’t sleep with a man to keep him.

This is a classic for a reason. When it comes to understanding how differently men and women are in relationships, this is the gold standard. Not only is it insightful, but his suggestions have been copied by therapists for the last 20 years because they work!

The truth is that at times it really does seem like men and women are from a different planet; and after reading this classic, it made me realize that those same differences are also the qualities that bring romance into a relationship.

I’ll admit most women haven’t heard about Bob Grant. After working with over 1000 couples, Bob Grant decided to show women what men find captivating in a woman. Surprisingly, this doesn’t focus on the usual advice; getting a man to open up about his feelings, don’t date jerks or talking sexy to keep him interested.

What I found so interesting is learning that #1 thing that will stir up the passion in a woman’s emotions. When I first read that, I thought there must be something wrong because I’ve been accused by some men of being too emotional. Yet, the more I delved into the program; I began to remember those times when my boyfriend couldn’t get enough of me, and now I understood why.

Bob calls this the “Campfire Effect” which he got from how warm and enticing a campfire is on a cold winter night.

In fact, click here to watch this short video that explains how “The Campfire Effect” worked for Anna.