Really Understanding Men – From A Woman’s Point of View

October 28, 2014
by Tatia Dee
Admit it, you’ve been curious about a man at some point in your life. It’s so hard to get into a man’s head, to know what’s going on with him, or to know what’s causing him to behave as he does. Yet, we still want to understand what makes a man do the things he does.

In the past, I was a fully operational one-woman-tactical strategy team. My mission was to figure him out, anticipate his next move, and then claim his heart.

To my despair, all of that analyzing and strategizing left me bewildered and dismayed.

I’d concluded that men were either boring, creepy, lazy, selfish, liars, or conniving con artists. This was my darkened understanding of men.

However, a few years ago, I realized that I was looking at men in the wrong light. My focus needed adjusting.

What led to my enlightenment was learning the energy connection between a man’s emotional desire and a woman’s feminine power. I learned three important things about men – their natural process of emotional desire, their variations, and that they can’t be controlled or changed.

The connection between a man’s emotional desire and a woman’s feminine power involves the flow of energy in which a man is naturally drawn to a woman. He wants to experience her essence. He won’t stop until he can close in the distance to connect.

Feminine power is a woman’s understanding of allowing this natural emotional attraction to happen. I call this leaning back into your feminine power. It’s allowing him to go through the process of being drawn to you, then moving towards you to connect. It’s also knowing that if you move towards him, it blocks and reverses the natural flow of his emotional desire.

I Now Understand The Four Types of Men

There are four types of men: the good, the clueless, the difficult, and the toxic. There’s also a hybrid of an emotionally unavailable man who is any of the four types but is unavailable to make an emotional connection with you (though he may pretend that he wants to).

The good type knows what to do in relationships and means to do and treat a woman well. He’s at the top of the male food chain.

The clueless type may not quite know the right things to do in relationships, but he generally means to treat a woman well. The clueless type is a work in progress and normally worth consideration.

The difficult type has drama, issues, imbalances, addictions, or other situations preventing him from doing the right things in relationships. While he may ultimately mean well, his situations always complicate his life and get in the way of his treating a woman well consistently, if at all.

The Toxic type is crafty and charming. He knows what he’s doing and means to do it. He doesn’t treat a woman well in the long run, but only treats her well enough to keep her available to him. He can also be a difficult type who is deeper in the hole of drama, addiction, and imbalance. His toxicity is apparent through his abusive personality, his manipulative behavior, or his degrading speech.

I Now Understand That Men Can’t Be Controlled

You can only control and change yourself.

The fundamental key is knowing that the choice of an emotional connection happening between you and a man belongs to YOU, not him!

So, it’s important to know what type of man works best for you and your lifestyle. This way, you’re not trying to change him or control him.

Instead, you accept him and adore him exactly how he is, and enjoy his natural process of emotionally desiring you. This is a woman’s power to love.

About The Author – Tatia Dee

Tatia Dee is a Life & Relationship Coach with a practice focused on helping women achieve the love and life they want in a quick, powerful, and successful way. You can learn more about Tatia on her website here.

Read More Articles From This Author 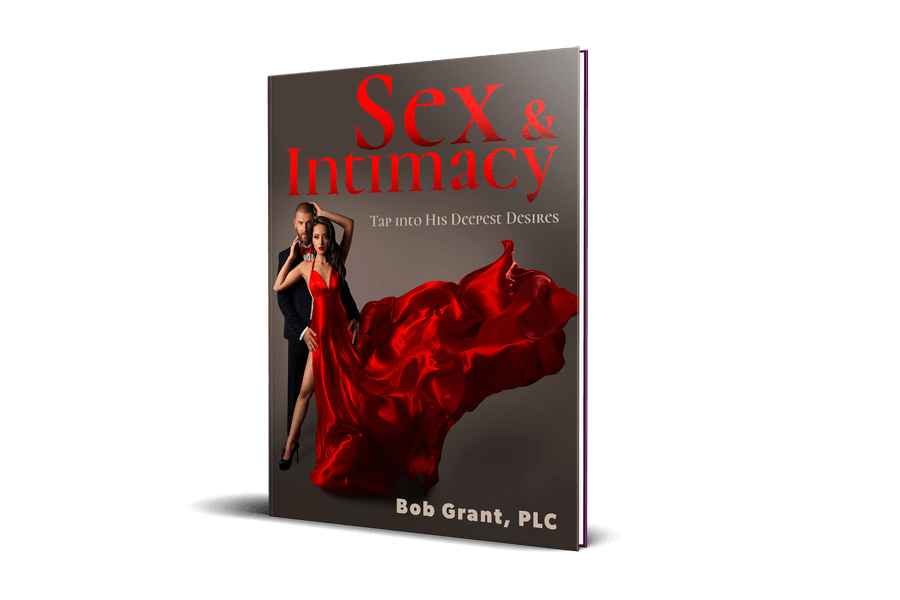