For years I’ve spoken to hundreds of women who wanted a relationship that always seemed to evade them. It wasn’t for a lack of effort, at least that’s not how it appeared to them. Most of them worked hard at their job, focused on being independent and dated (sometimes frequently).

The problem was that while all of their efforts made them feel more in independent, it also left them with feelings of loneliness. They had bought into the idea that being independent meant they could have the intimacy they wanted and act however you wanted. Here’s the problem – it doesn’t work. 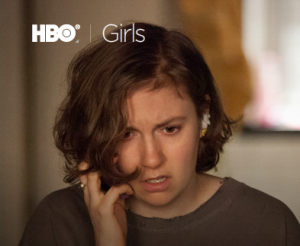 To have the intimacy you crave means you have to follow a few rules. Simply doing whatever you want may feel empowering, but it leads to an emotionally wasteland. One of the best examples of this is the HBO show “Girls.” It isn’t simply that the show is degrading to women, which it is, but what is so striking is how it desensitizes intimacy in the same way watching pornography makes men more likely to become emotionally distant in their relationships. Yes, it actually does.

I want to ask you a couple of questions:

What do you want in a relationship?

Do you want men to see you as a prize to be won or something convenient to be enjoyed?

Let me ask it differently. Tell me what it’s like to have a man so devoted to you that making you happy is his main concern. If you’ve never had that experience, then let me show you the world that you’ve been missing.