Perfect Is Overrated…I promise. Men don’t need a woman to be flawless to be attracted to her.

After years of listening to women in my private practice, many women seem to think that men expect nothing less than perfection. If you were to visit some popular men’s websites such as; (www.askmen.com) or (www.maximum.com) you would certainly think that unless a woman is both highly attractive and incredibly accommodating, that men have no interest. This is not really accurate. At least not in the way you might think. 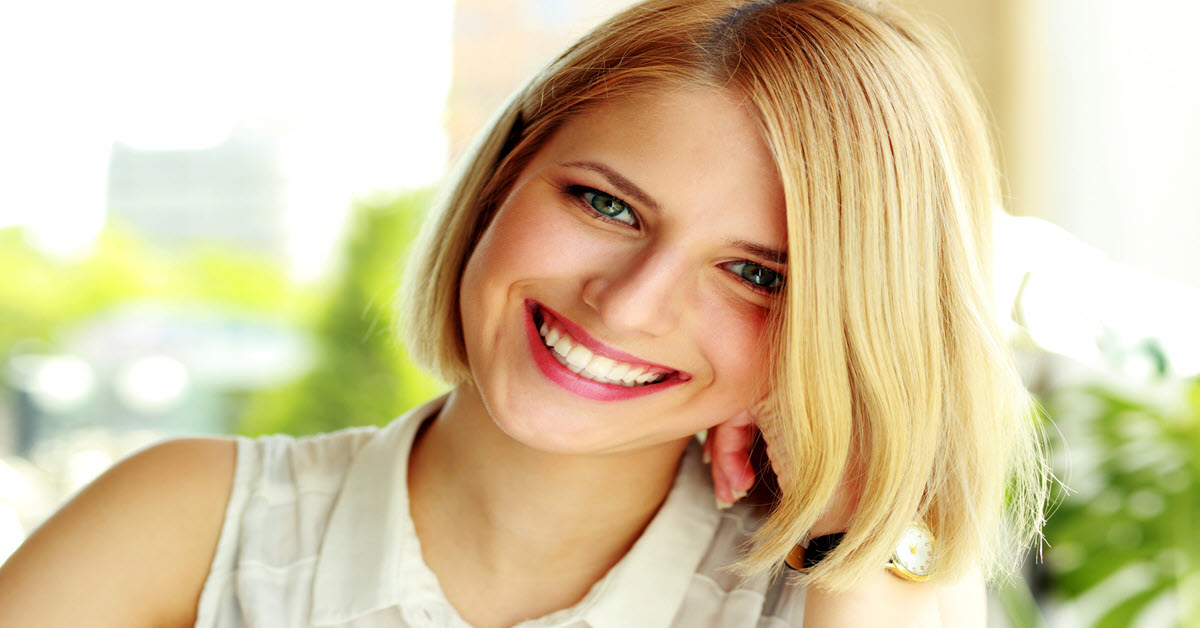 If All Things Were Equal…

I often illustrate this to women by asking this question:

“If you had a choice between two men and everything about them was exactly the same, with the exception of one being worth millions and one being poor, who would you prefer? Would you select the wealthy one, or the one who was poor?”

Answer: If they were equal in all other aspects, most women state that they would choose the wealthy gentleman. I mean, why not if everything else is equal?

Now when men hear this, some are likely to say, “That’s right, all a woman cares about is a guy who makes a lot of money.” In fact, that conclusion would be incorrect. A man would be wrong to assume that just because a woman likes the character of a man with money that she cannot love a man unless he is wealthy. In fact, most women I speak with tell me this, “It isn’t that he has to make a certain amount, but I would like to know that he has the potential to make enough for me to feel comfortable.” In fact, most women are willing and/or expect to help out financially.

If All Women Were Created Equal, Men Would Choose The One Who Keeps Up Her Appearance

This same standard applies to men. If given the choice between a woman whom they believe is very attractive, or one who appears to take no interest in her appearance, they will choose the attractive one. This doesn’t mean that they will only consider a woman who is striking. Take a look at most married men and you will see that plenty of women who would not be considered “perfect” have husbands who choose to marry them.

Why would this be? The answer is that the quality of being authentic is actually more potent in the arena of love than perfection. Being authentic causes a woman to act in such a manner that is enchanting.

The Authentic Woman is the Most Attractive 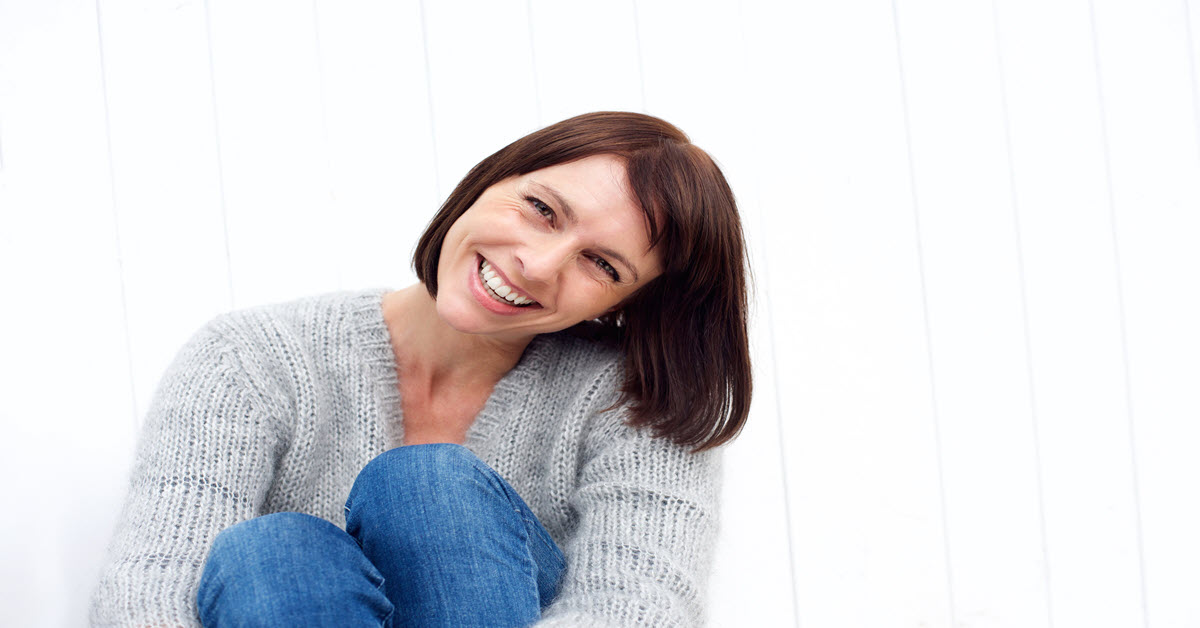 This woman is well aware that she has issues (don’t we all) and yet, she understands the balance between improving herself and being comfortable with where she is currently in her life. She doesn’t work hard at convincing others (i.e. men) that she is perfect. Rather she is very attuned to the needs of her heart, and takes full responsibility for meeting those needs. Men find themselves drawn to such a woman.

Here’s an exercise that will illustrate my point. The next time you are in a crowded area take a moment and casually look around at the men. Take at least 5 minutes and you will find that the men are all looking at the women. ALL OF THE WOMEN! They will be looking at the tall ones, short ones, skinny ones, curvy ones and on and on and on…. Don’t take my word for it.