I know the title is kind of cryptic, but hear me out please. I’m asking because deep down in the heart of most every man and woman they’ve asked that question…privately.

Then as soon as the question entered their mind, they shoved it down as though thinking about it might make it come true. Then they go about their business and just hope that someday they’ll get lucky enough to find that one special person who completes them. 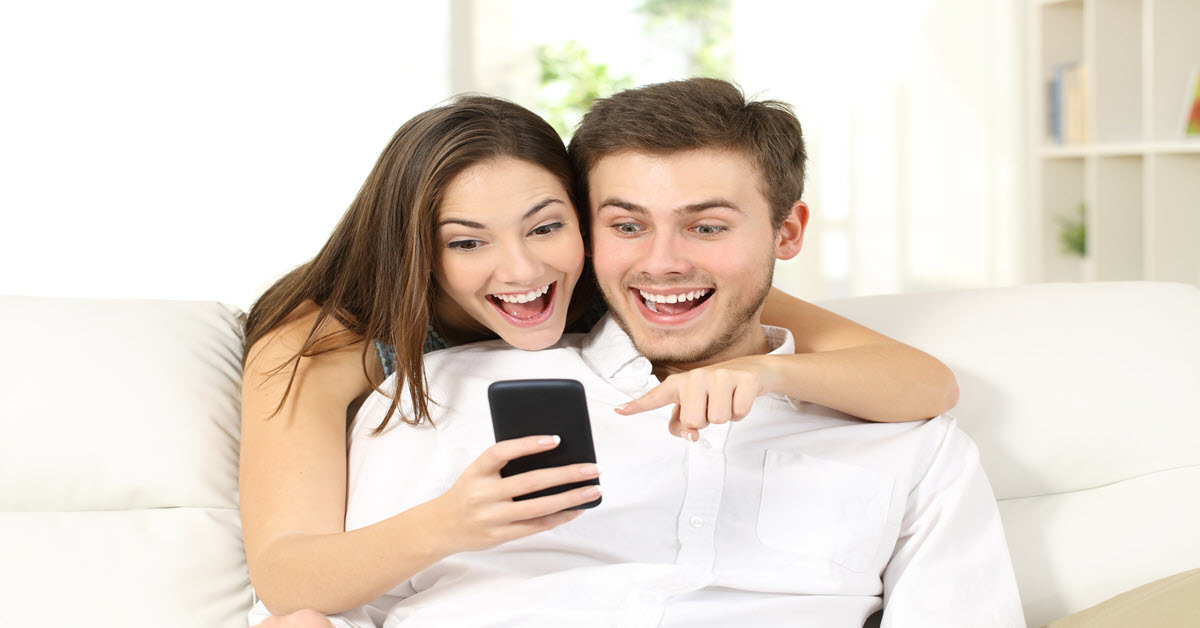 For some, they do get lucky, but as a therapist I’m afraid to rely on simple random chance. In fact, what I’ve seen over the years is that a person’s circumstances are the direct result of what they believe about themselves.

What if I told you this statement, “When a woman is ready to get married, she gets married?” Believe me? Does it sound like I’m suggesting that you settle – because I’m not.

I’m asking because if you don’t have the relationship you’ve always wanted, it’s not because you’re not trying hard (I’ll bet). You’re probably smart enough and have been on enough dates that it isn’t an issue that you’re repulsive to guys.

So what’s left is to ask you, “Are you ready for love?” For someone that is a real person, not an idea in your head, that’s always going to be romantic and listen to you always?

Or are you so afraid of making a mistake that you expect more from a man than he can deliver?

Explore how men fall in love.