The Strength It Takes to Leave a Narcissist

December 27, 2016
by Rogue
When you realize that you’re no longer in control of yourself and your emotions, it’s scary! It’s hard to not get caught up in a relationship with a man that is so charming and makes you feel like the luckiest girl in the world. It’s like he knows exactly what to say to keep you hooked.

You think to yourself that things will be better once we are completely together and committed to each other. You make excuses for the way they treat you because it’s not all the time, which is why it can be confusing. At times you feel like you can conquer the world; but at any given moment he can treat you like you’re not great at all, and it makes you feel so small.

I remember the day he said, “You’re not smart and I haven’t even begun to even tear into you. I will rip into your Fxxking soul.” “I want tear stains on your pillow, and I will not stop until you become tough.” It was painful to hear these words, but I just made excuses for it and told myself that I could handle it. He was just a broken person and that’s why he acted this way.

Then on a good day he would say, “You just came into my life and took over, and it’s sexy as hell.” “I want to spend every day looking into your beautiful eyes.” “I constantly think about you falling asleep in my arms and waking up to you every morning.”

He was such a deep person. Deep and sometimes dark emotions that would just cut you to the core of your being. I was mesmerized by his charm and good looks. We seemed like the perfect fit except for one thing. In some ways I was like every other girl, except he couldn’t tame me with his insecurities. He tried on some levels and I was starting to lose myself. But to his core he could tell that he would lose me once he had me.

Isn’t that the real problem? He can attract them, but keeping them is the problem. Once she sees who he really is, he’s afraid she will leave. He was right, I was too strong to let someone control me because they are too insecure with my wild spirit.

Some people will call this hot and cold behavior or a toxic man. This type of man is what I like to call a man with a Yo-Yo. His emotions and insecurities are so out of control that when he’s up, he brings you up; and when he’s down, he brings you down right with him. It’s scary because you never know when these times will be. It can wreck your whole day and sometimes your whole life.

I have talked to women who have been in this situation for decades. Not even in a real relationship sometimes. What is keeping them there? This control that this person has over them keeps them stuck and miserable. And even when they distance themselves, it’s like that person is still on their mind. It holds them back because of the damage it caused them while they were deeply involved in his Yo-Yo behavior.

I feel for women that experience this because I was once there myself. I was getting my self-worth based on someone else’s opinion of me. When their dark side came out or they ran away again, I would blame myself or just feel bad for them even more. I wondered who did this to them? Who could treat this person so badly that they now keep people at arm length and push them away when they get too close. It was my love and compassion for people that drew me in and wanted to help. It was my weakness that they preyed upon.

I started to hate this part of me. I hated the part that loved so deeply and got hurt to often. I started to be like him in order to not get hurt by him. My heart became as cold as ice and as hard as a rock. I felt like I was getting stronger when in all reality, the cover up of emotions was my weaknesses in disguise.

I didn’t want to change me and who I was, but I had to if I was going to keep him in my life. So how did I find the strength to dig myself out of this hole and cut the string of his Yo-Yo, without totally giving up who I was?

I became present in my life. I watched my urge to chase and reactions. I then figured out how to control my emotions. When I was in this situation, I was blocking my emotions and shutting them off so I wouldn’t get hurt. The skill I learned was how to control what was going on inside me and determine if it was out of my conscious mind or subconscious mind.

Most of the time my subconscious was running me. It was how I was taught to react. When I figured this out, I was able to step back and see that most people operate from their subconscious mind. They are triggered by something and react. The key is to stop and think about what is going on inside you before you say or do something.

I did get my emotions backs and learned how to control them instead of shutting them off. I had stopped trusting myself, and it was easier to just have no emotion then be afraid of the wrong one coming out. I do care for people and help people when I feel the need. But that’s the key thing. It’s when I feel the need, not when others make me feel the need by manipulation and control.

I help women gain this control over their lives again and see that they can have feelings and share them once again. I teach them how to trust themselves.

Once that starts to happen, they can let a man back in their heart. And not only that, but they will start to attract the right kind of man who is confident as well. It won’t be the kind of men that have such weak egos that they have to tear you down to make themselves feel better. This transformation can happen so fast with just a little Rogue Coaching and using tools designed specifically for you.

About The Author – Rogue

“Rogue” is an accomplished relationship coach, wife, and mother of four that really knows how to dive into a woman’s love life and turn it around. By using tools that helped her turn her 15-year marriage around, she can help you do the same. She has a heart of gold that can relate to women because of her own personal struggles and hearing other women’s. By following her “Rogue Rules” she will guide you through the journey of love and leave you feeling confident that you’ve made the right choice, whether it be to stay or go, wait or not wait. She seeks to help any woman that finds herself stuck, lonely, or frustrated by love. 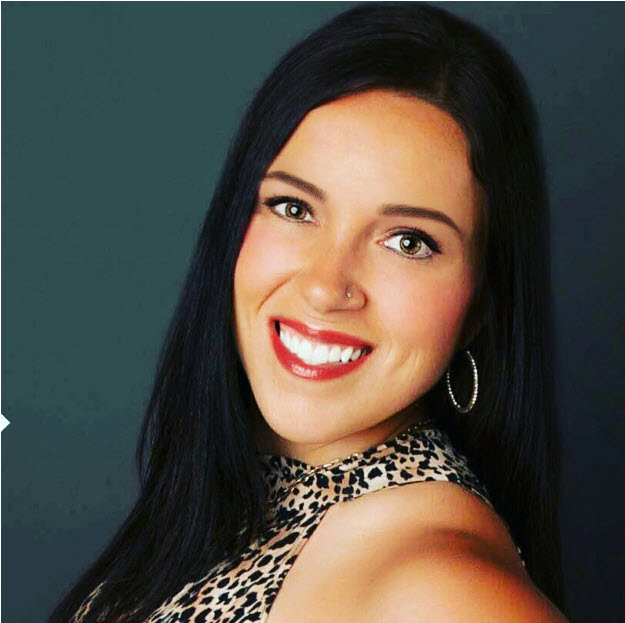