Mature women avoid doing a lot of things that are unethical and irrelevant. They have a deep understanding of everything. They also react accordingly and appropriately in different situations and aspects of life including relationships.

Any man who is looking for a long-term and serious relationship would want a mature woman. How will you know if a woman in a relationship is mature? Women who met their partner through free dating sites avoid asking him “why are you dating online?”. And here are five more things that mature women avoid doing in relationships.

They avoid being jealous of their partner’s success.

A mature woman avoids being self-centered when she is in a relationship. She thinks your happiness should always come first before anything else. She rejoices every time you achieve something no matter big or small. 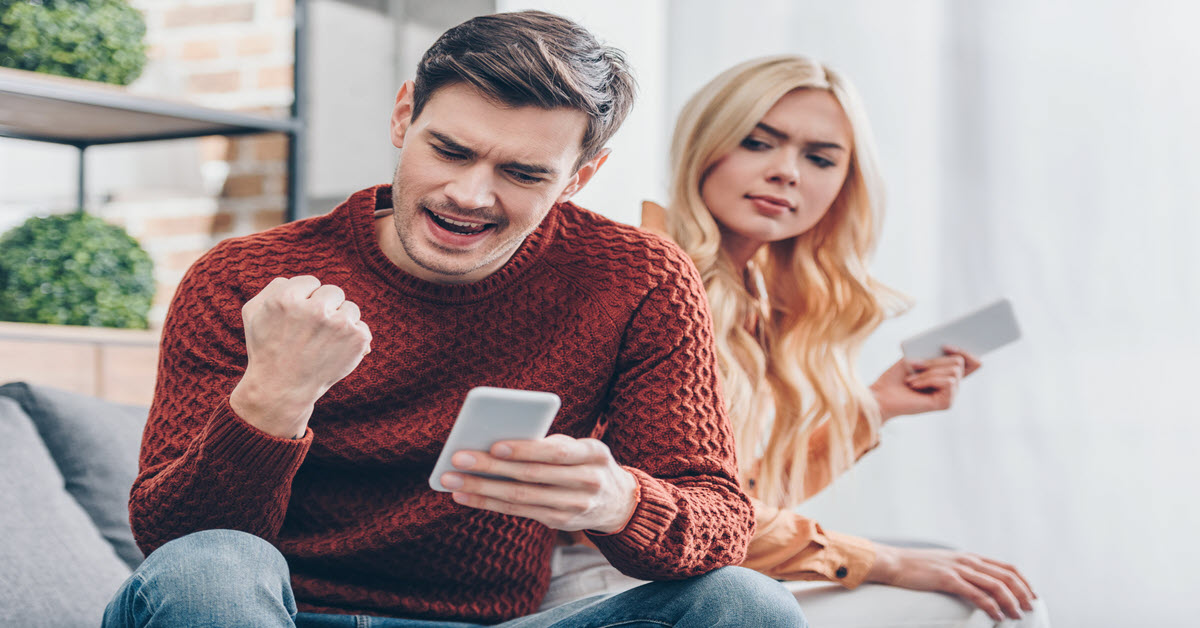 Mature women do not feel envious if their partner got a job promotion or was recognized because of his talents and skills. They do not hold back their partner on his dreams and goals in life. Instead, she will show him support and encouragement to do more to strive higher. She wants you to succeed because she really cares about you that much.

They avoid being clingy and demand attention 24/7.

If there are more than 5 calls in a day asking someone where they are and what they are doing, that means that there are some trust issues there. A mature woman will not contact her partner frequently within the day even though she misses them badly. She thinks calling or even messaging their partner is a waste of both of their time. She would rather excitedly wait for them to meet later than disturb them during their busy schedule.

They avoid spreading the word about their relationship

Whatever happens in their relationship, whether it is good or bad, mature women have their lips sealed. They find it unnecessary to post on social media about the status of their relationship. If the couple has a problem, a mature woman will not go online and tell everyone to further fuel the fight. Instead, she will talk it out with her partner to solve the issue and reconcile.

A mature woman is someone you can trust that will not kiss and tell to her friends. She will not talk ill about their partner. She will not post embarrassing photos just to make fun of them. She respects their privacy and she definitely wishes for their partners to reciprocate.

They don’t try to change their partner.

Younger women tend to have such demands as the adjustment of their partner’s habits, attitude or even behavior. Mature women have a deeper understanding regarding people. They learned that people are who they are because of their irreversible past experiences. They learned to accept them despite their ups and downs. That is also the same with their partner. However, just because she will never attempt to change them, that doesn’t mean she’ll stay with the same partners. As long as their behavior is tolerable for her, she will possibly stay in the relationship.

She Will Give Up the Other Aspects of Her Life for You.

Movies and teenage relationships usually portray couples’ lives revolving around one another. This is not the situation with mature women. A mature woman will never stray away from her friends and family just because she’s dating. She will always balance the time she spends with her partner, her family and friends.

A mature woman will never give up her alone time and also her self-respect just because she is committed to her relationship. She believes that if she cannot love herself, then she cannot love anyone. She will also never give up on her dreams and the other things that bring her happiness. For her, their partner is not someone who she should sacrifice everything for but rather a wonderful addition to her happy life.

If you are a woman who does these things, then it is time for you to rethink the way you behave. Immature women are not good in long-term and serious relationships. If you are looking for a lasting relationship, maybe it’s time to adjust yourself in a more mature mindset.
———-
Sidney is the editor in chief for the interracial dating site called InterracialDating.com. She is ambitious and passionate about turning the world into a multi-colored community.

Her goal is to spread the message of free love without the boundaries of colour while exploring the society and community built around this ideal. It is important for her and the website to inspire a new generation of people with a mind that is open to unity among everyone.

You are here, and you are a part of this journey; and we are more than honoured that we have the chance to be a part of your journey.