Did you know that most relationship breakups can be saved? 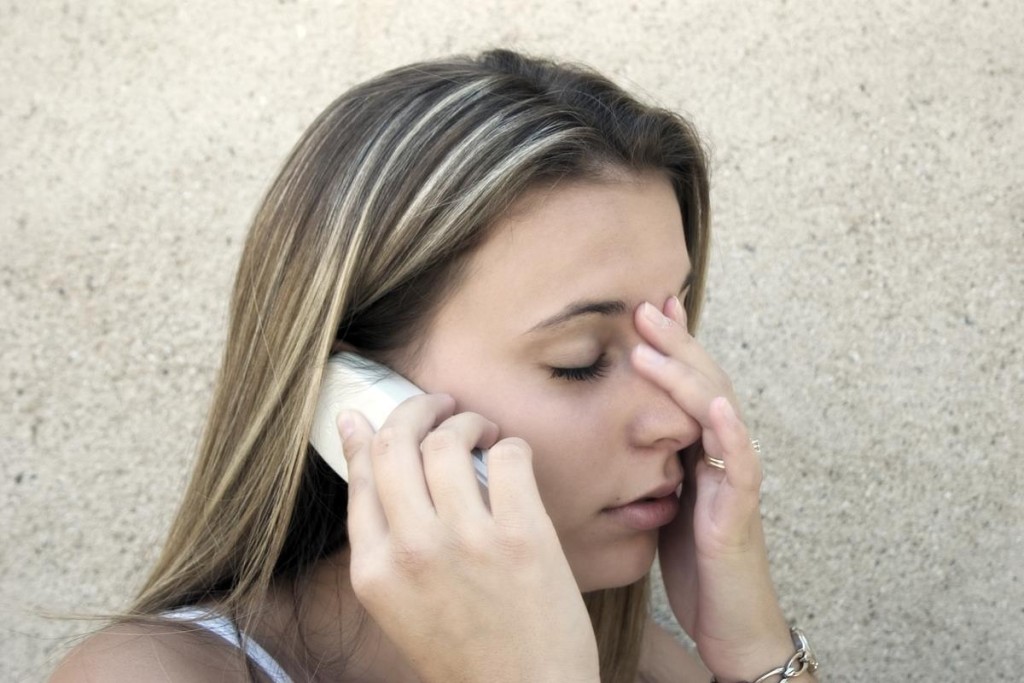 In fact, the reason why so many women end up heartbroken is often because of what they do the first few weeks after the breakup. You see what get’s most women in trouble isn’t that they’re mean, selfish or demanding. No, after a breakup most women try and coax their man back using methods that would be effective on another woman but often prove disastrous on a man.
You’re left with nothing but questions:

What did I do wrong?

What’s wrong with him?

How can I get him back?

Can I get him back, or is it too late?

What are the reasons why men leave?  It’s NOT what you think.

Why did he leave?  That’s often the toughest part, not knowing why he pulled away, or what you did. I know because I’ve helped thousands of women from all over the world save their relationship – even when it seemed impossible.

It’s easy to spend all your time replaying in your mind over and over what happened during your last conversation or encounter with him, looking for clues as to what might have led to your breakup.  What should you have done or said — and what should you not have done or said?  You say to yourself, “If only I could understand why he left me, I could fix it.”

And if it wasn’t you, was it him?  What’s wrong with him?  Does he have intimacy or commitment issues?   You’re left feeling hurt and heart-broken, wondering if you should take action, or if this is going to be “the one that got away.”

Here’s the real problem.  Men don’t react the same way women do, especially after a breakup.

Get him back before it’s too late

To get him back, you have to understand how men think and how to find a way into his heart. Many of the things you naturally want to do will actually push him further away.
How to Get  Him Back has proven, specific steps you can take to get him back and make your relationship even better than before.  These steps have worked for women just like you. They are virtually guaranteed to work.

Discover the three reasons why men leave and how to prevent it from happening to you.

Find out what to do and what NOT to do to get your guy back.

Don’t wait until your man has moved on in his life without you and shut you out of his heart forever.  You must strike while the iron’s hot. Learn these truths now before it’s too late. 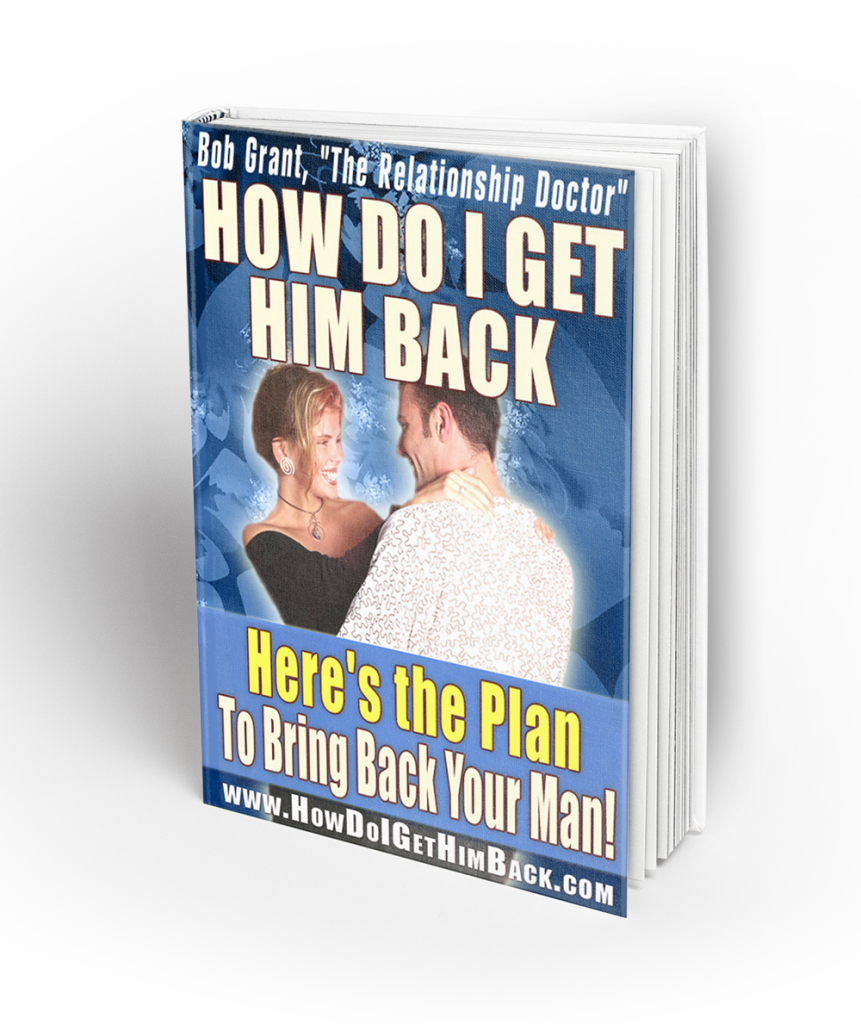 I’ve worked with so many women who right after a breakup feel these things….

I must call him

I must write to him

If I can only give him something

If I could just tell him how I feel

If only he could understand me

If only I could understand him

While it’s understandable for them to feel this way, the problem is that they are focusing on trying to fix the wrong things. Those things are what would be effective on another women and by doing what they think he needs – their best efforts often end up completely backfiring.

If a man with whom you’ve recently had a good relationship suddenly loses interest in you — and you sense that he’s beginning to pull away from you — which of the following frequently used strategies do you think is the best thing you can do to get him back?   Check one.

The correct answer is – None of the above!

I know this sounds counter-intuitive, but I know from years of client counseling and personal experience your natural instincts can be your worst enemy.  The very things you think will bring him closer to you may actually push him farther away.  Don’t make these mistakes!

Get Him Back will show you

You can get him back!  And don’t just return to normal, transform your old relationship into everything it can be. 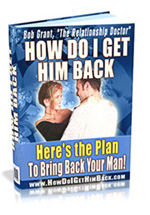 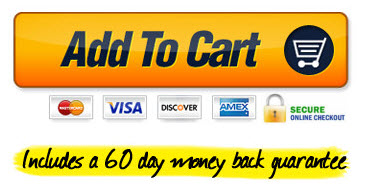 My step-by-step game plan — including techniques that have been used for centuries to rekindle relationships.  This irresistible game plan is virtually guaranteed to soften your ex-boyfriend’s (or ex-husband’s) heart and create a deeper bond between the two of you that paves the way to re-establishing your relationship.

I’ll even reveal to you my word-for-word script — 9 incredibly powerful words you can say to your man that will make him realize he simply couldn’t bear to lose you!

Susan hung up the phone in disbelief at what she had just heard. Stan said he didn’t see a future with her and decided to end their 5 month old relationship. The shock of hearing those words overwhelmed her and left her feeling helpless. 2 days later, she found “How Do I Get Him Back” while searching for answers online. She was hesitant to get her hopes up, but upon seeing the money-back guarantee she decided to give her relationship one last try.

While the advice seemed counter-intuitive, she faithfully followed it to the letter. 5 weeks later she was shocked when Stan called her. His voice was softer and he awkwardly asked if they could meet and 3 weeks later they were back together.

Why does my advice work when so many others fail?

The majority of my clients are women — and one of the top relationship problems they’ve brought to my attention is this:  The man in their life has lost interest in them and they want to know how to get him back.

Luckily, I have an effective remedy based not only on real-life feedback from hundreds of my real-life female clients, but also from time-tested strategies and techniques I’ve developed over the years which, when properly implemented, are most difficult for a man to resist!

Most other relationship advice fails because what works on women does not work on men.

I bring a man’s perspective to relationships.  I know how men think and I can show you how what you want is often not what he wants.

Relationship Books that are not Gender-Specific —
Books that give generic advice for both men and women seeking to rekindle relationships with their ex-girlfriend or ex-boyfriend are seldom effective because, as I’ve pointed out above, what works on women does not work on men — and vice versa.  Most available resources tend to be tilted in favor of helping men get their woman back.<
Books, Magazine Articles or Relationship Advice Based on Trickery and Artifice —
Far too many books, magazine articles and relationship advisers show you how to “trick” a man into submission by using all sorts of artifice — and of course, the old stand-by, sex.  In my opinion, these do more harm than good.

Trickery could work in the short-term, and it may help you get your man back temporarily, but it won’t enable you to sustain the relationship — you’re likely to lose your man again down the line because the device used to get him back was based on shallow motivations instead of a deep understanding of men.

Advice Given by Untrained or Inexperienced Relationship Coaches

There’s been a recent proliferation of “relationship coaches” who, after having completed a mere 12 to 48 hours of life coach training, masquerade as relationship experts.  When you take advice from such untrained people who resort to guesswork instead of extensive real-life experience, you run the risk of making critical mistakes that could jeopardize your chances of ever getting your man back.

So now that you know what not to do, what should you do?

My private relationship counseling practice has enabled me to develop powerful strategies for helping couples rekindle relationships — including a step-by-step game plan to help women get their man back.

I truly want to share this game plan with more than just the clients who are able to travel to my office in Georgia to sit down with me face-to-face.  I also want to help those who can’t afford my counseling services ($295/session).

So I devised a way that will enable you to gain immediate access to my game plan, and let you benefit from my experience without you having to shell out hundreds of dollars in hourly fees — and without leaving the comfort of your own home or office.

If you want the chance to save your relationship…before it’s too late then don’t wait! 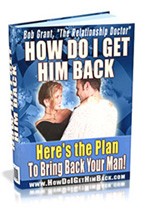