I Took My Husband’s Name Upon Marriage – Am I a Pathetic Chattel or Victim of Patriarchal Control?

October 10, 2014
by Jane Rapin
Am I really a Pathetic Chattel or a Victim of Patriarchal Control Just Because I Took My Husband’s Name upon Marriage? There’s a disturbing debate raging. It sprang up from inside feminist circles. It seeks to undermine marriage and family values by oppressing those whom it purports to free. What is this topic that has been rumbling on for decades? It’s whether or not a woman should take her husband’s surname upon marriage.

Marriage is for losers…

I didn’t always want to get married. For years I thought marriage was a means of control. I believed it was a tool of oppression designed to keep ‘the fairer sex’ shackled to the home and children.

Where did these beliefs come from? They certainly didn’t come from my mother who never once complained that she was imprisoned and actually really enjoys being a wife and mother caring for her family and the home they share. Nor did it come from the female school teachers or bus drivers who showed me that it was ‘normal’ for women to work outside of the home.

No, this skewed view of marriage came from the army of militant feminists who rallied to say that it was better to be a woman behaving like a man than it was to be a woman enjoying being a woman.

I can do anything…

For the radical feminist, marriage, love, romance, and family are of secondary importance to herself and her wants and needs. I’m not saying that this is bad per se, but I am saying that it’s as twisted a view as the one she wants to quash.

Has radical feminism made women’s lives better? In my view, the answer is no, not at all. Not only do women still work in the home, raising a family and caring for those that she loves but she now also has at least one job (for some women, it’s several jobs). The modern woman is pressed for time, constantly stressed, and often depressed. I see no improvement in her lot.

On top of all the extra work, the modern woman also has the shame and constant feelings of failure for not being able to live up to the feminist ideal of Wonder Woman! This modern woman has mistaken the phrase I can do anything for meaning I can do everything; two distinctly different things!

“He that dare not reason is a slave” (Andrew Carnegie)

I am not a pathetic victim or chattel because I took my husband’s name. I am a woman in love. I am a strong confident and independent woman who believes wholeheartedly in the sanctity of marriage and the words that made us one.

After years of unhappy singledom and failed relationships, I realized that I loved the idea of being married. I refused to settle for an eternity of ‘living together in case we decide to split up’. I reclaimed my right to be a woman and to enjoy the femininity that is the essence of my very being. There is nothing to fight.

“Feminists have long criticized marriage as a place of oppression, danger, and drudgery for women.” (Barbara Findlen, “Is Marriage the Answer? Ms. Magazine, May-June, 1995)

As for marriage being a patriarchal construct is designed to control us and thus to be avoided. I ask ‘how is staying single and screwing around working out for you?’ Not too well by the looks of all the teenage pregnancies, unhappy children, and complaints that ‘all the good men are taken’ not to mention the plethora of dating sites filled to overflowing with the desperate in search of lasting love and happiness… need I say more?

The world is full of things invented/created by men; to say that marriage and sharing the same surname should be avoided because it’s one of them is ludicrous.

Sex is more than just a physical act. Experience intense passion in your relationship and become the prize he pursues.

What Husbands Can’t Resist: He’ll Want To Marry You All Over Again

Discover what makes your husband tick, why he longs to feel connected to you on a deep emotional level, and reawaken his deepest desires for you.

Beyond Bonding: Your Happily Ever After

How can an already-amazing relationship avoid becoming just another broken romance? Go beyond bonding and learn the work it’ll take for you and your partner to live happily ever after.

What happens when you know this is the right man for you, but he’s not right beside you? Make long distance love really work by anticipating the challenges and avoiding the pitfalls.

Tension Draws Him Closer: Watch Him Pursue Your

Having difficulty making a man feel the level of emotions for you that you feel for him? Leverage tension to create the kind of relationship you want with the Tension premium program.

About The Author – Jane Rapin

Former employment lawyer turned Dating and Love, Coach, Jane Rapin dated unsuccessfully for years before creating her unique system for finding real love and lasting happiness. She realized that looking for love was very similar to looking for your ideal employee so she combined both her passions (hiring & firing and love) to create the unique system that enabled her to meet her GLH (gorgeous lovely husband) in record time. She now uses that same system to help people all over the world find themselves (often buried beneath years of crappy relationships and negative self-talk) and their perfect match. Jane’s a traditionalist who believes couples work better together when the woman embraces her femininity and allows her man to step up and be the man in the relationship; that’s the strong, confident woman’s secret to getting the relationship that she wants and deserves. Jane lives in the UK with her GLH, 2 dogs & 2 cats & their three children. She loves to cook, eat, drink, wine, and dance. She loves anything with an engine and is learning to fly. 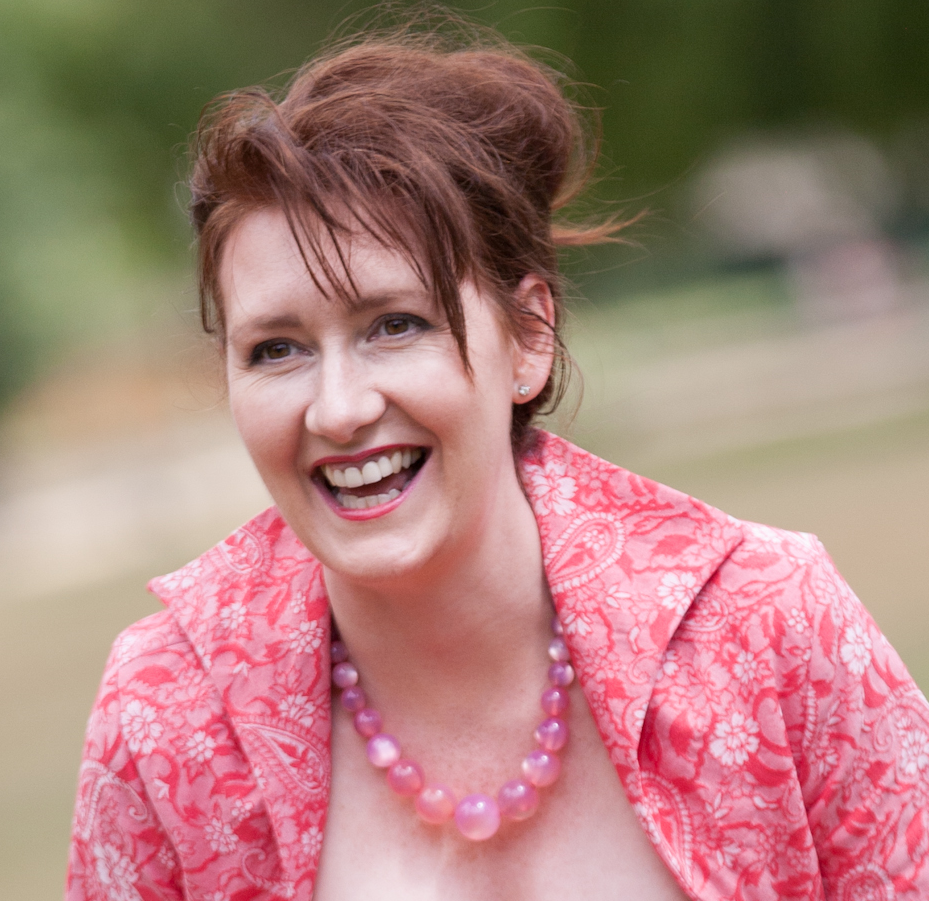