The “Universal Attractant” Will Make You Irresistible

Studies show that we all find different traits attractive in dating. No one likes the same thing. But there is one characteristic that people across the board find irresistible. 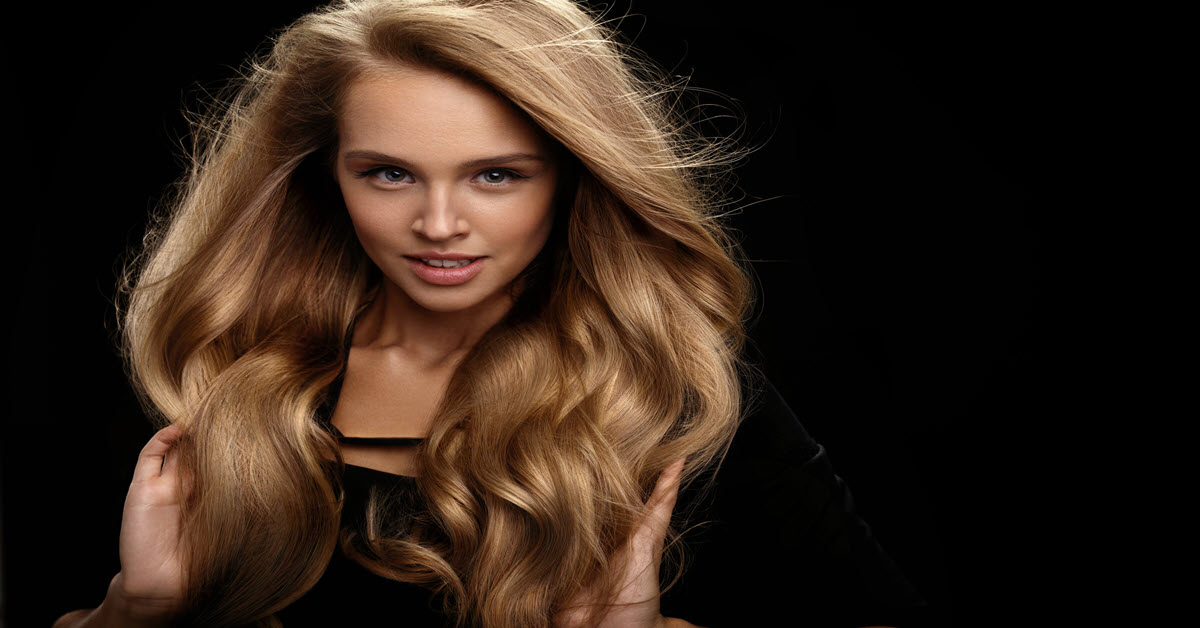 This one thing that we all find attractive is something that I call the “Universal Attractant.” No matter who you are and what you are like, if you have this one trait, it’s like a super power.

Everyone will find you hot! When you have this trait, heads turn when you walk in a room.

What is it? The Universal Attractant is CONFIDENCE. Knowing who you are – that you are important, valuable and appealing – is like catnip. It’s irresistible.

So how can you gain this irresistible characteristic in your love life? It can be a process. But here are three easy self-esteem boosters you can use to heat up your love life.

1. Remove the pedestal, and get rid of the idea of updating.

When you see someone you find hot, this is the person most likely to be your person. Crackling chemistry is a sign it could be The One. Yet far too many choke when it comes to talking to someone attractive to them. They get intimidated.

What helps is either getting rid of the pedestal you have this person on, or get up on that pedestal with them yourself.

Work on the idea that no one is above you. There is no such thing as dating out of your league — updating. Practice connecting with the hot ones from an equal standpoint – knowing you are of equal value.

Example: Ann would clam up when faced with a hot guy. We needed to work on this. She began envisioning herself as a catch and practiced chatting up guys who intimidated her. It came in handy when she met Roger.

At one point, she would have been tongue-tied when faced with this super handsome man, but her practice helped her to connect well. It worked. The two are now hot and heavy.

2. Remind yourself of how love works.

The love of your life isn’t looking for flaws, he loves YOU. We forget that love does not see through a critical eye. My favorite saying about romance is: “We are admired for our strengths, but loved for our weaknesses.”

Walk in the awareness that you are lovable, even in your imperfection. Throw out the idea of a flaw so huge that dates will run screaming from the room once it’s revealed. This is a false concept born out of fear.

Example: Dot worried about her extra pounds. To her, her weight was hard to overlook. But she took to heart the idea that it would not deter the right guy.

Indeed, when she finally brought her weight up to her fiancé, he looked puzzled and said he’d never thought of her as big, but he did love her curves.

Don’t obsess over every conversation. Don’t hover by the phone waiting for a call or text. Know that if they like you, they like you, and that will be as plain as day. If they don’t, they’re just not it for you.

Your love will make clear that he’s falling for you. You will not have to walk on eggshells in fear you’ll make a wrong move nor will you need to play a guessing game as to how he feels about you. Don’t settle for less than that.

Example: Jenny decided she would not obsess over another date. She began taking a cavalier attitude about it, going on dates but keeping busy with the rest of her life.

She would only allow herself one glance a day at personal texts and emails and even kept her cell phone off while working. Instead of going over dates in her mind, she turned her attention to what she needed to be doing.

This new attitude of confidence did wonders for her love life. After four single years, she now has a boyfriend who is crazy about her.

There are many ways that you can turn on the Universal Attractant. Becoming irresistible can take some practice, especially if you’ve worried no one could want you. But it’s worth the work to get there.

You are a valuable, lovable being who is a catch especially to the right one. And the more you become aware of that, the faster love will land right in your lap.

Believe it! Learn 3 things men cannot resist in a woman.
———-
Kathryn Alice is considered one of the U.S.’s foremost experts on soulmates & dating spiritually. Author of the bestseller Love Will Find You, she teaches around the world and is responsible for thousands of people finding the love of their lives.

Her work has been featured in Psychology Today, USA Today, New York Times, Parade, Body+Soul, NBC, CNN and many other media. Find out more about her work at www.kathrynalice.com