For years women have always been wondering how they can make a man chase them. There have been tons and tons of advice given to women about how to get a guy and keep him interested. But for some reason, we still find women searching for the same advice. Sometimes, it so happens that one meets a dude, has sex with him and then the guy just disappears. He stops texting, ignores calls… So you end up wondering, where did I go wrong?

Women have been told to make the first move. Then there is also the contradicting advice that tells women to stop chasing men. SO what really works? Which is the best strategy that a woman should employ in order to make a man want her and find her irresistible? 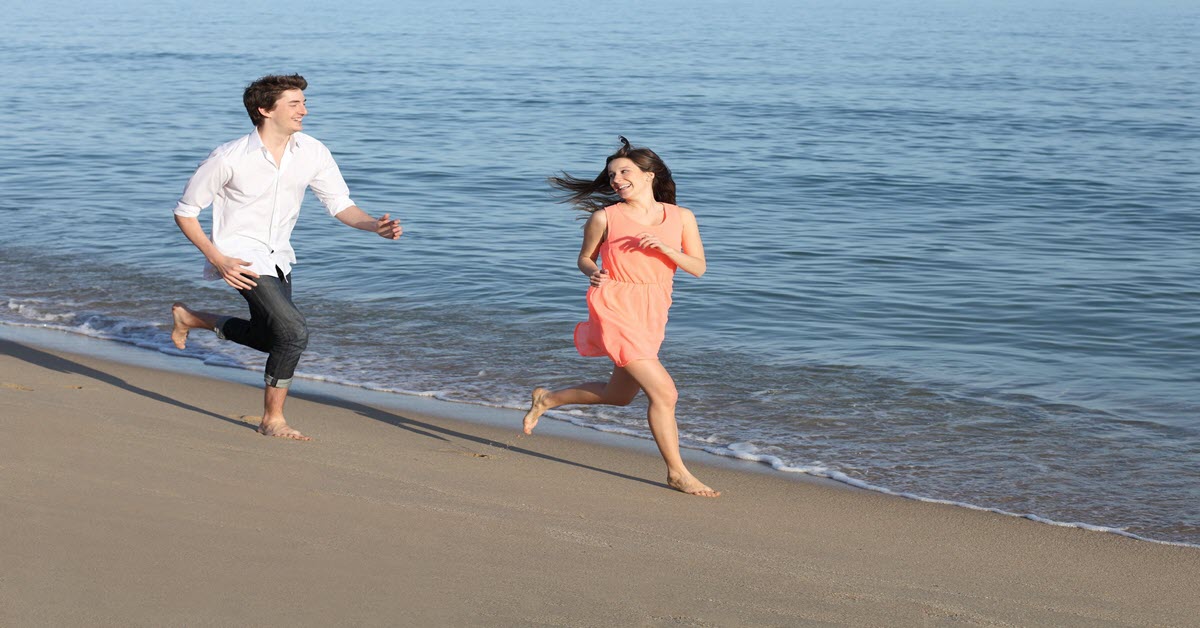 Well, below are some tips one can try out in order to get a man to do the chasing and get hooked on you.

1. Stop doing the chasing
Now, this doesn’t mean that a woman should not take control of her own dating life and not make the first move. If you like a guy, let him know. But I think that is as far as the chasing should go. If you make him aware of your interest in him and he reciprocates, then it’s time to take a step back and let him do the chasing.

The thing is: men really don’t like it when women show them that they desperately want to be in a relationship with them. Men really like doing the chasing if they really like a woman. They actually get a thrill out of it. They like doing the work. So a key piece of advice is to let him do the work.

Let him ask you out on a date. Let him do the texting. Don’t let yourself lose control by nagging him into wanting you. This will scare him off as he might start wondering what is wrong with you that’s making you try too hard.

So, if you feel you are the one who is in constant communication with him, it’s time to take a chill pill. Be a little mysterious. Take back the control and make him see that you have standards. Let him see that you are confident in yourself … confident enough not to be afraid of him not wanting. Do this and he will for sure want more of you.

Men love the thrill of chasing and winning a woman’s affection. 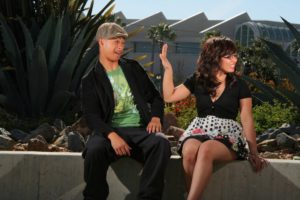 Now you might think this one is contradicting the first strategy. Well, it’s not. The key here is not to be desperately available. At the same time, you also need to at least hint that you dig him too. So don’t be too hard on him as this will also drive him away. Much as they love the chase, being too rigid isn’t fun. If anything, it will make him work too hard to win you over just to prove a point – then dump you.

You need to strike a balance here. Be a little mysterious. But as you are doing this, lead him on a little by flirting with him. Give the dude some hope that you are worth the chase. Create that little “push-pull” effect that will increase his attraction to you. And chasing he will do.

3. Always maintain some mystery
Now telling a guy everything about you on the first date isn’t the way to go about things. Don’t be an open book from the get-go. Don’t start telling him about all your sexual quirks. Let him chase you if he really wants to find out. If you tell him everything about you, he will lose interest.

Surprise him by doing something he didn’t expect… Show a different and interesting side of you every now and then. Always leave him guessing and wowed. Let him yearn for you.

The thing with the thrill of the hunt is that less is always more. Send the right signals and always be subtle about it. Make him work for your affection but in a fun way. Always leave him yearning for more… Get it?
———-
Ando Miwako is a blog writer who writes for the website TemptAsian, a dating site dedicated to Asian men and women interested and/or involved in interracial relationships. She helps people find, build and improve interracial romantic relationships.