Since guys are visual, it goes without saying that they stare at women whom they find attractive. This is significant because, as a general rule of thumb, men tend to avoid prolonged eye contact because of its threatening nature (think Alpha Male stuff).

In addition, every man can tell you a story of some woman he was nice to, who misinterpreted his kindness as an indication of romantic interest. If you ask 100 men why they are so guarded about giving a woman the wrong impression, the answer is simple, “Because she might not leave.” 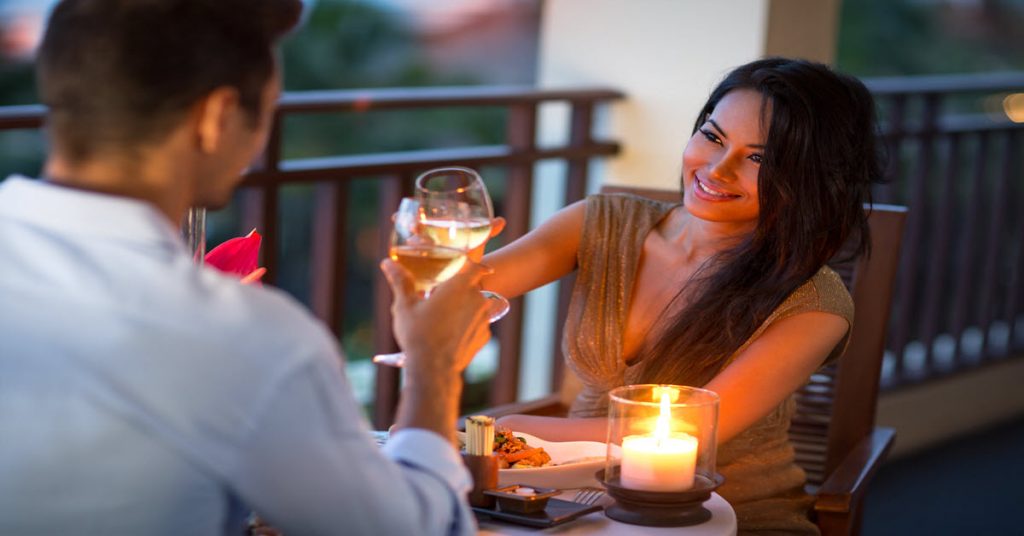 How to respond: When you notice his gaze, simply smile back while maintaining eye contact for a couple of seconds, and then quickly look away. This simple gesture is all the invitation he’ll need to approach you.

He’ll Listen to You 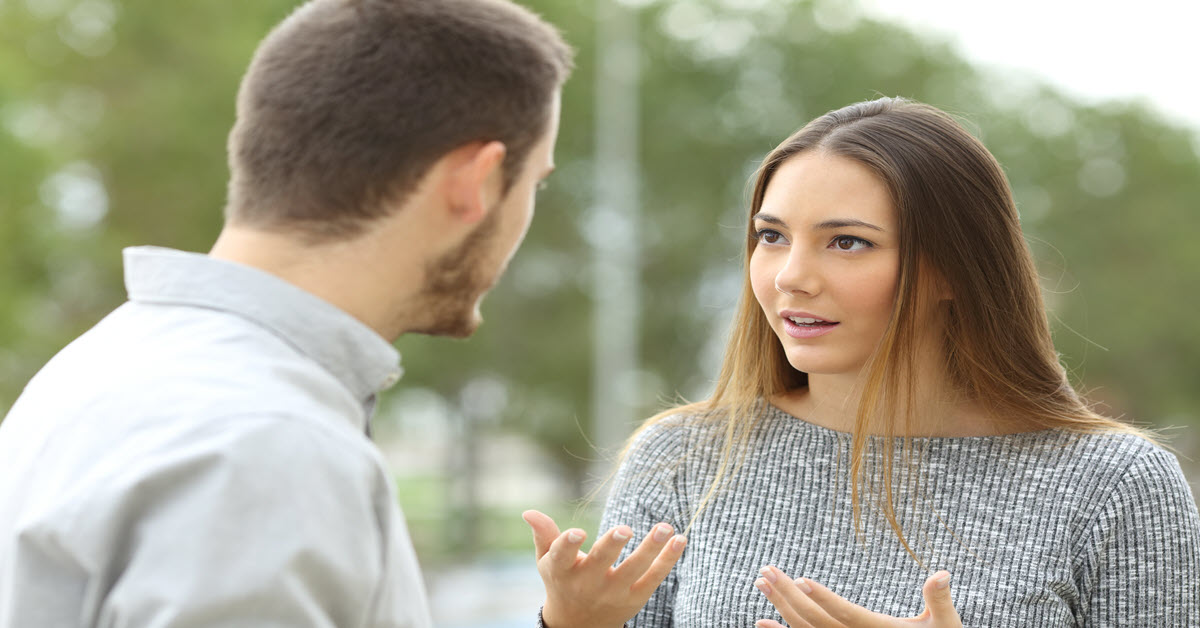 Need I mention that men hate being bored? Women don’t prefer it either, but men detest it. There is nothing more boring to most men than being trapped in a conversation with someone who doesn’t interest them.

If you were to ask how you can tell if you are the woman who is holding him hostage, relax. Most men won’t listen long enough for that to happen to you. If he’s listening to you talk about your work, friends or other interests for more than five minutes, he’s interested in you.

How to Respond: Remember that the person doing the talking is NOT in control. The listener is in control. You want the conversation centered on him so that you can begin training him to be emotionally dependent on you.

Men always find women who listen to them to be irresistible. When you are listening, be sure to make eye contact with him occasionally. Most women can easily do two things at once, so resist the urge to listen and look elsewhere.

Without some eye contact, you may hear what he’s saying, but you won’t look like you care.

He Frequents Your Friends 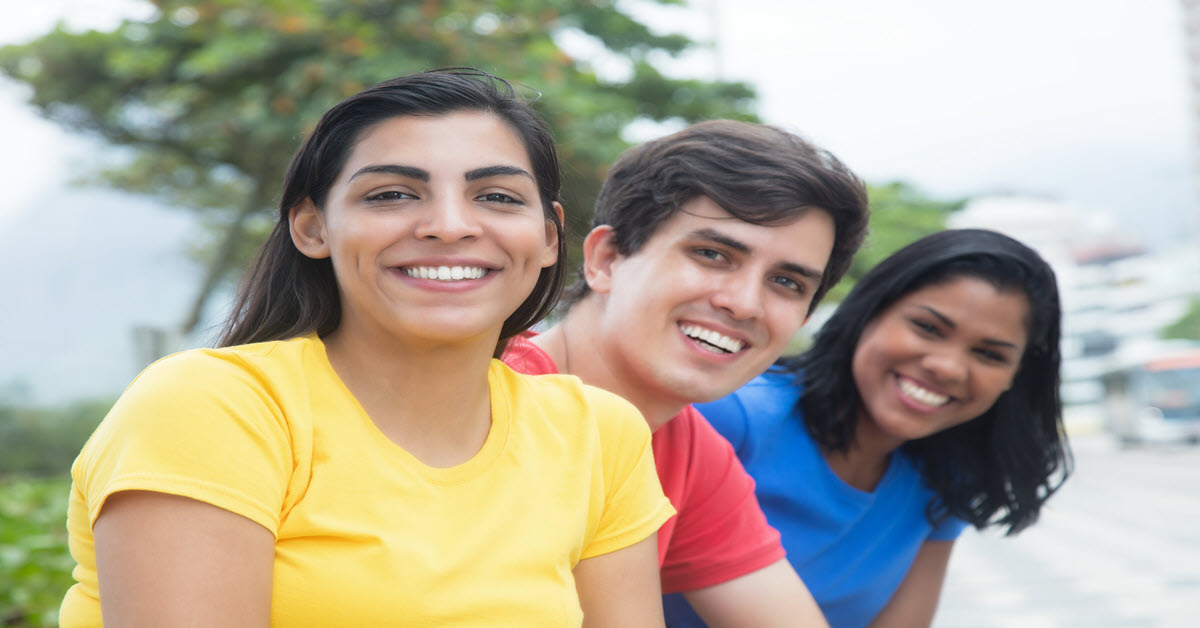 Most men know that if you simply approach a woman and give her a “yes” or “no” question, you only have a 50/50 chance of her saying yes, or worse. Therefore, the clever guys are those who slowly infiltrate your inner circle of friends because they know if your friends like them, they have a better chance with you.

Don’t be threatened if you see a guy strike up a conversation with one of your girlfriends. Yes, he may be interested in her and not you, but there is a good chance that you are actually the primary target.

As a guy gets to know your friends, it becomes easier for him to approach both you and them in the future.

The next time you are with that friend, stay close to her and he’ll be able to approach you, through her.

In my program What’s He Really Thinking, I show you the ONE thing men focus on when meeting a woman and I show you how to get his attention, even in a crowded room.

I’ll also tell you the type of man to avoid and give you a plan for how to Read a Man’s Mind on page on page 120. You’ll also discover ever man’s greatest fear and learn how you can be the one woman in his life that knows how to quiet this fear.

So go download my program here. You can have an advantage over other women by understanding the man of your choice better than he understands himself. You’ll be able to know what he’s feeling, even when he doesn’t know himself. With these insights, he’ll feel an intense connection with you that will make him powerfully attracted to you.